One of Africa’s most beautiful game reserves is the Maasai Mara National Reserve (also known as “Masai Mara”). The Mara is the northern extension of the Serengeti, and it forms a wildlife corridor between Tanzania and Kenya.

It’s named after the statuesque, red-cloaked Maasai people who live in the park and have been grazing their animals here for centuries. Mara means “mottled” in their language, possibly referring to the play of light and shadow cast by the acacia trees and cloud-strewn skies over the vast grasslands.

From July to October, the park is known for the Great Migration, which sees thousands of wildebeest, zebra, and Thomson’s gazelle migrate to and from the Serengeti.

Hippos and crocodiles swarm the banks of the Mara River. Thanks to its relatively large populations of lion, cheetah, and leopard, the park is also known for providing excellent predator sightings, especially during the dry months of December through February.

Thanks to the park’s altitude, the weather here is mild and gentle year-round. 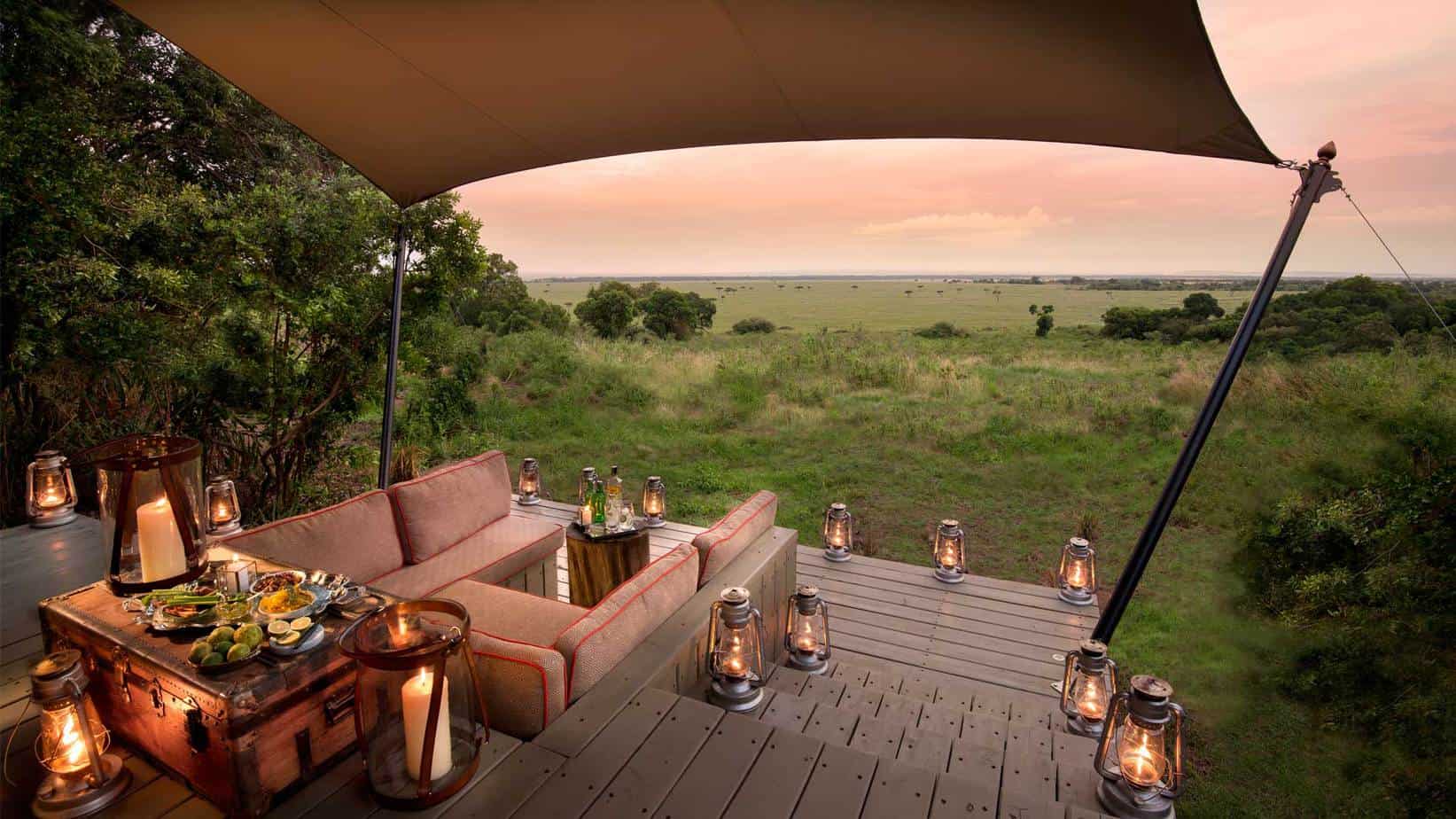